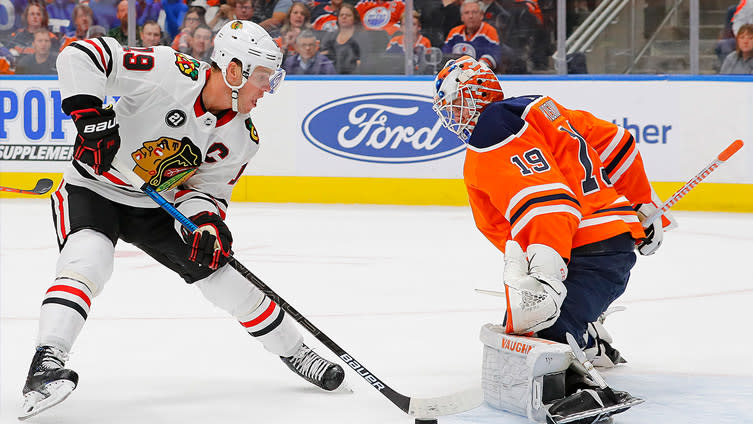 Friday, TSN’s Bob McKenzie reported some key dates being targeted for the NHL’s Return To Play plan, including the start of the 24-team playoff format.

McKenzie said the new slated date for team training camps (Phase 3) is July 13. Teams would report to the hub cities (reportedly Edmonton and Toronto) on July 26 with games and Phase 4 beginning on August 1.

Bob also shed some light on when Phase 2 of the NHL Draft Lottery and the conclusion of the playoffs may pan out.

“The second phase of the NHL draft lottery will occur immediately following the best-of-five, play-in qualifying series, so around Aug. 10-12 if all were to go well. Stanley Cup final would wrap up in early October. NHL draft would happen soon after that,” he tweeted Friday.

In Phase 1, the No. 1 overall pick for the 2020 NHL Draft went to a placeholder team. Each of the eight teams that lose in the qualifying round of the postseason format will have a 12.5 percent chance of getting the top pick in Phase 2.

Related: What if Blackhawks get No. 1 pick and select Alexis LaFreniere?

Leafs’ Muzzin out of the hospital, will not return in series

Chargers hope loss to Patriots serves as motivation for ’19