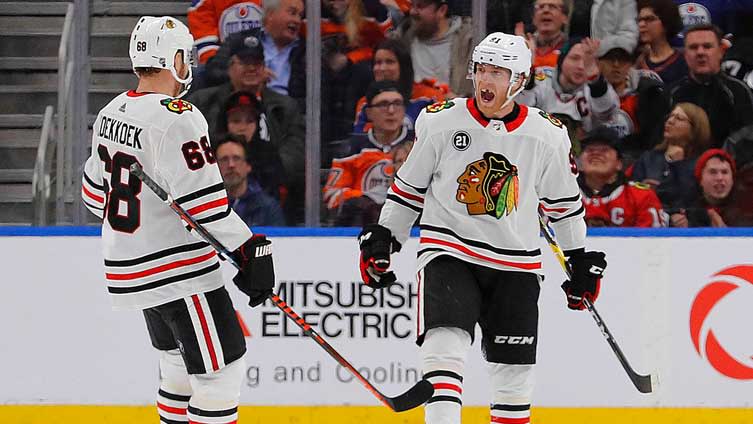 The Blackhawks’ next matchup when the NHL returns is against the Edmonton Oilers, but are the Hawks at a disadvantage this time around in the best-of-5 play-in series in Edmonton? Pat Boyle, Charlie Roumeliotis, and Scott King discuss the matchup as the Hawks prepare. The crew also discusses the possibility that the Hawks may get the #1 overall pick in the 2020 NHL Draft, and the new collective bargaining agreement that is closed to being signed by the players and owners.

(27:44) – Will Brent Seabrook play when the Hawks return to play

William Karlsson with a Shorthanded Goal vs. St. Louis Blues

Sean Couturier with a Goal vs. Boston Bruins

Should Canadiens worry about bad start, Bergevin’s future as GM?