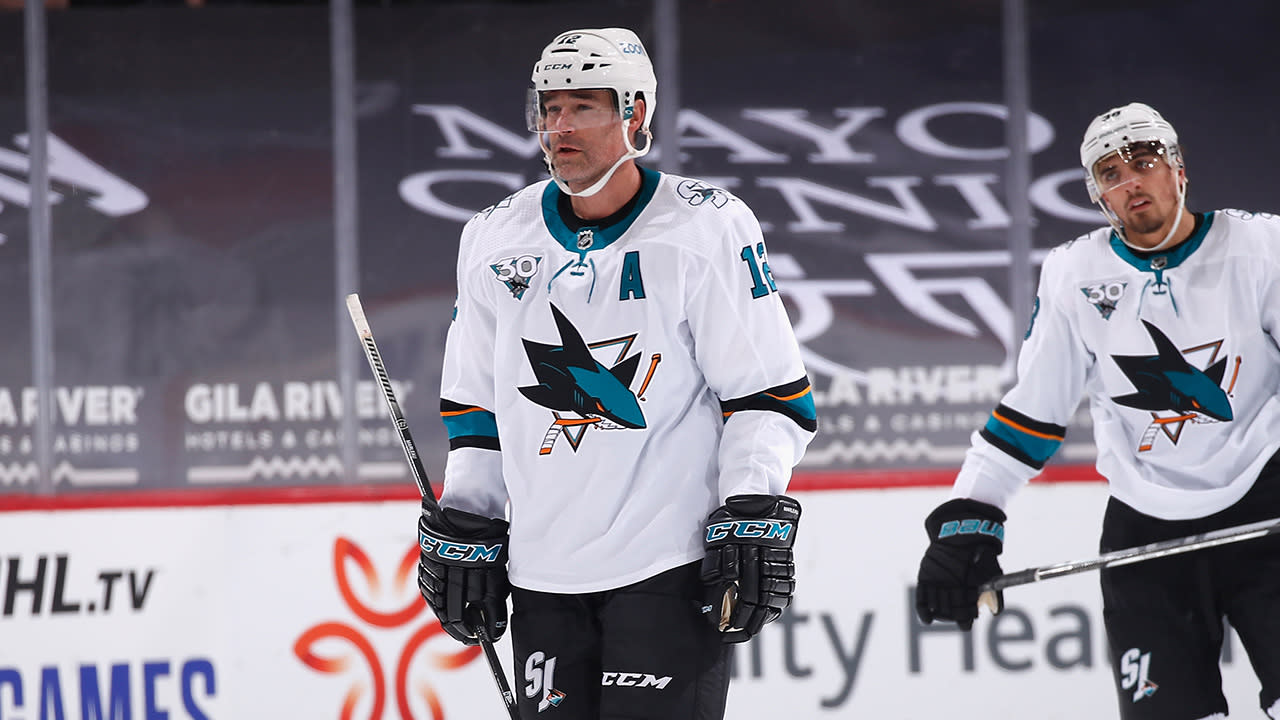 Patrick Marleau and the Sharks know they are in for a trying season, as the team spent the duration of training camp for the 2020-21 NHL season in Scottsdale, Ariz., and is yet to play a home game at SAP Center.

As the team continues its six-game road trip in Minnesota, with no official determination on where the Sharks’ first home game will be played, Marleau emphasized the importance of checking on teammates and making sure everyone maintains not only their physical health, but also mental health.

“When you walk by somebody in the morning and you say ‘hey how’re you doing’ or ‘how’s it going,’ you’ve gotta really mean it,” Marleau told reporters Saturday. “A lot of onus is on each individual to make sure they get what they need, but sometimes that’s hard for some people.

RELATED: Sharks’ Dubnyk a little ‘fired up’ in return to Minnesota

Marleau is one of the number of Sharks players with young children, and with no one else allowed in players’ hotel rooms on the road, there is a lot of alone time for the Sharks’ veterans.

Given how much time the Sharks have spent traveling already in this season, coach Bob Boughner knows he must find a balance between on-ice preparation and allowing his players to get adequate rest.

“For us, it’s how we structure practice, that work/rest ratio, and mentally sometimes need just to instead of drilling them with a ton of video and Xs and Os, sometimes it’s good just to give their brain a break,” Boughner said.

“We had a day off the other day before that St. Louis second game and I thought that helped a little bit. Tomorrow for instance, it’ll be an optional skate in the morning, we’re gonna work only for 30 minutes today on a couple things I just talked about in the last question, and then get off the ice. We don’t wanna spend too much time out there because it is physically draining but it’s also mentally draining.”

The Sharks will play three more road games before their first scheduled home game against the Vegas Golden Knights on Feb. 1, although it remains to be seen where that game ultimately will be played.

a Goal from Arizona Coyotes vs. Minnesota Wild

Astros reeling from fallout from scandal as spring begins

Call it a comeback: Blues come through in big situations en route to The Cup

Patriot Announce Release Of Nine Players Ahead Of 2020 Training Camp