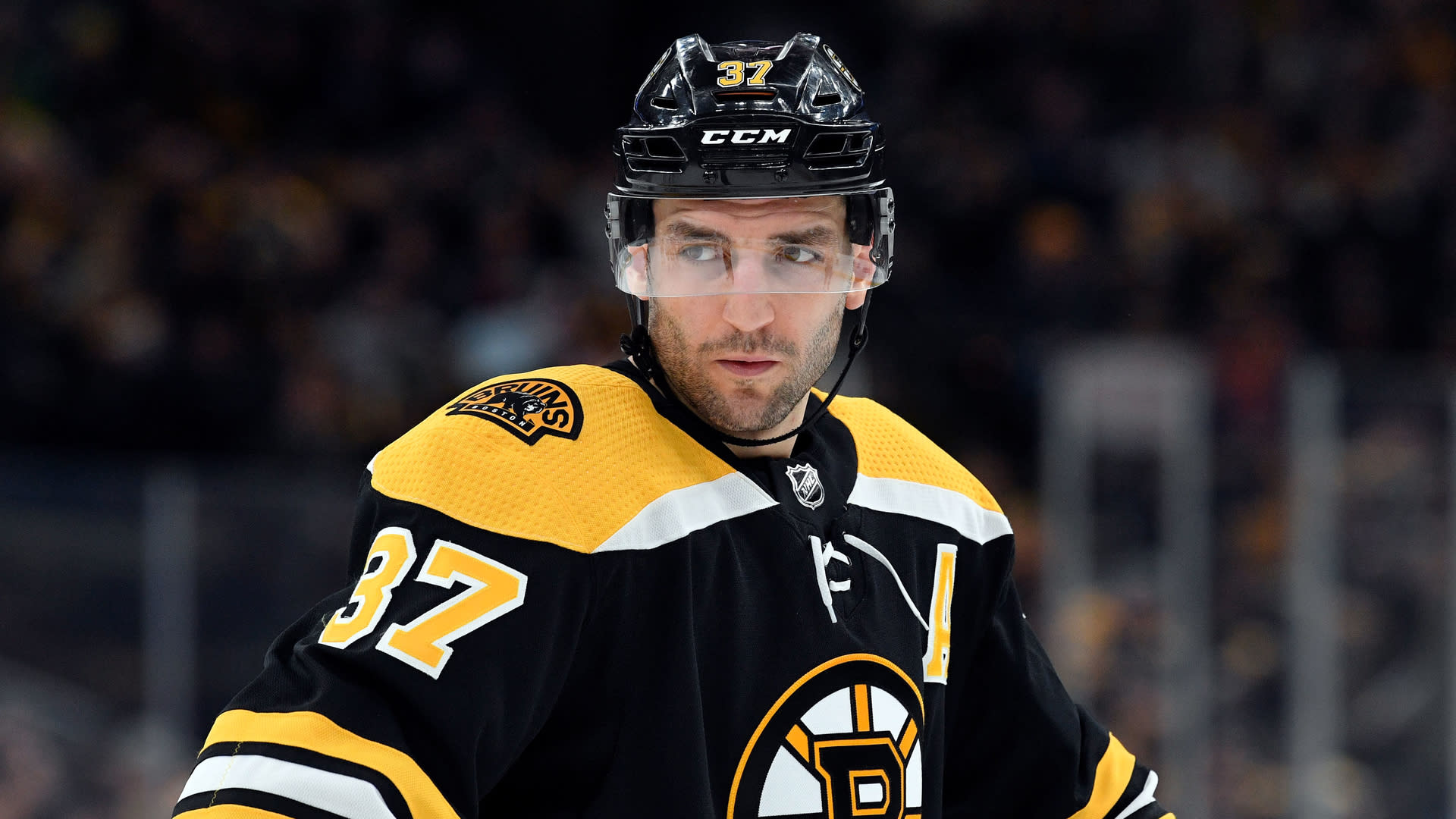 The NBA is gearing up for its 2020-21 season with the first half schedule to be unveiled Friday and preseason games starting next week before regular season matchups commence Dec. 22.

Hockey fans are wondering, what about the NHL?

Like the NBA, the NHL finished its 2019-20 season with a successful bubble that saw the Stanley Cup Playoffs played in full.

The league and NHLPA said in October they were eyeing a Jan. 1 start date for the 2020-21 campaign. This date isn’t in the cards anymore, but according to The Athletic’s Pierre LeBrun, both sides are looking at a mid-January start and a shortened schedule.

LeBrun reported Friday, citing sources, that “On Thursday, for the first time, the NHL asked the NHLPA about a mid-January start to the season” He also reports, citing a source, both sides prefer a 56-game regular season schedule over a 52-game slate. In addition, LeBrun writes that training camps could begin near Jan. 2. Financial details still need to be worked out before the season can begin, however.

How does a mid-January start impact the Boston Bruins? It actually benefits them.

The Bruins announced in October that forwards Brad Marchand and David Pastrnak had offseason surgeries in September. Marchand’s target for a full recovery was four months from the procedure, which is the middle of January. Pastrnak’s expected timetable for recovery was five months, which is around mid-February.

The Bruins haven’t had a great offseason overall. Torey Krug departed via free agency and the B’s still haven’t replaced him with another top-four defenseman. Captain and veteran defenseman Zdeno Chara remains unsigned on the free agent market as well.

Despite the lack of upgrades made in the offseason, the Bruins still have one of the best rosters in the Eastern Conference and should again be one of the top five to seven contenders for the Stanley Cup title.

Next What Patriots Are Getting In Jack Cichy, Linebacker Claimed From Bucs

A look at the best and worst in 49ers draft history

Jordan Lyles on Working on Pace of Play