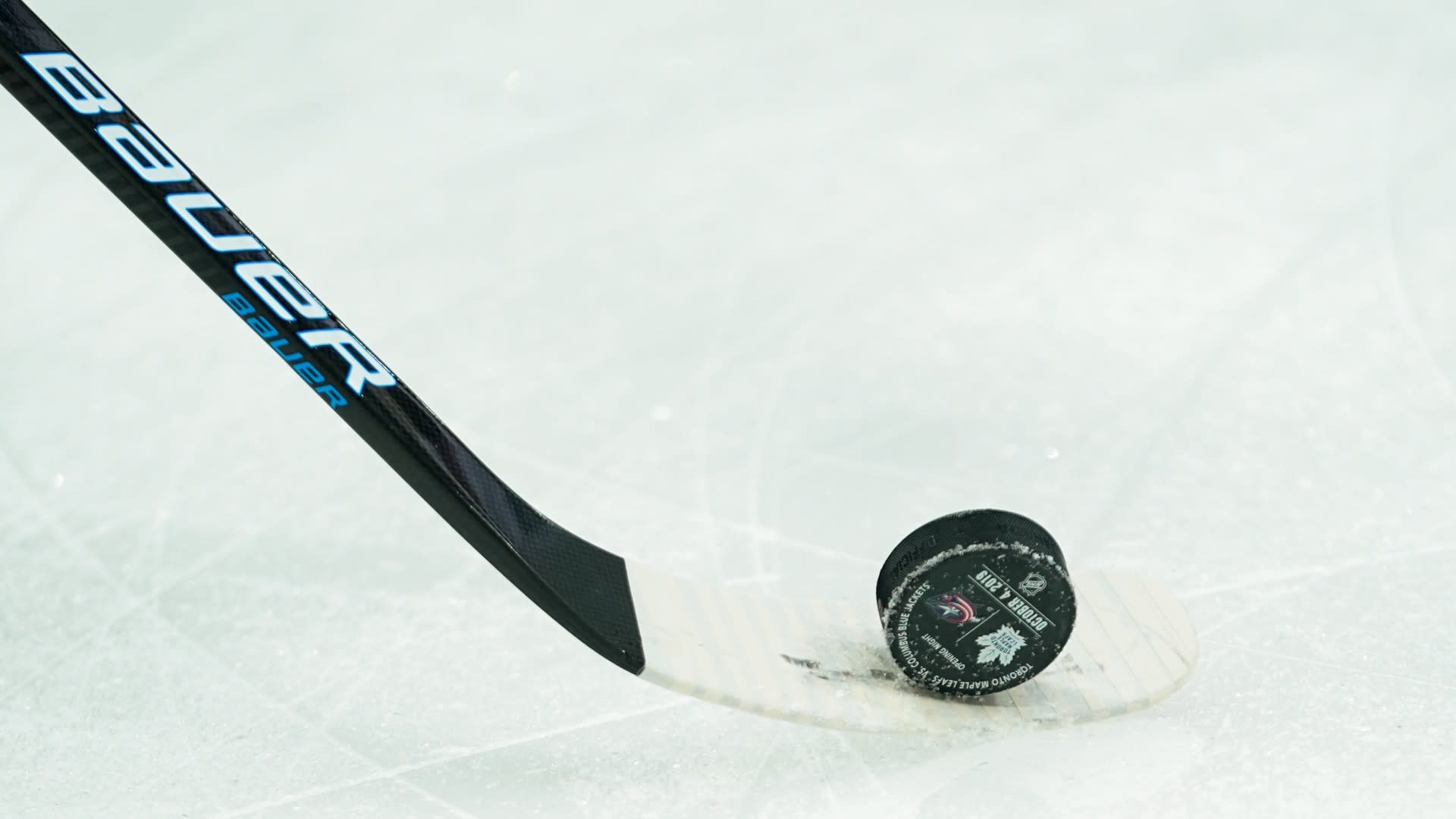 The NHL announced Maryland native Alexandria Briggs-Blake will be honored as one of three finalists for the league’s Willie O’Ree Award this year for her efforts in supporting DMV-area hockey.

The honor is awarded “to an individual who – through the sport of hockey – has positively impacted his or her community, culture or society.”

When the Tucker Road Ducks, a predominately African American hockey team in Maryland, suffered a devastating fire in 2017 that destroyed their rink, many players left the club with only 10-15 remaining. However, Briggs-Blake took action to ensure the remaining players could practice and play again.

As a mother of former Ducks players and president of the Tucker Road Parent Hockey Organization, Briggs-Blake ensured the team had proper ice time and equipment while simultaneously raising over $20 million in funding for a new rink set to open in February 2021.

The Oxen Hill native has also worked to lower registration fees for players and accommodate families unable to afford the high prices. Each player now only pays $250 per season, which includes a full set of equipment.

The winner of the Willie O’Ree Award will be determined by fan voting from July 20-24. To support D.C.-area hockey and vote for Briggs-Blake, go to NHL.com/oreeaward.

Stay connected to the Capitals with the MyTeams app. Click here to download for comprehensive coverage of your teams.

Sabres look to bounce back vs. well-rested Canucks

Stars lose a Tough One In Overtime | Stars Live

Major powers close to Euro 2020 spots though France in fight