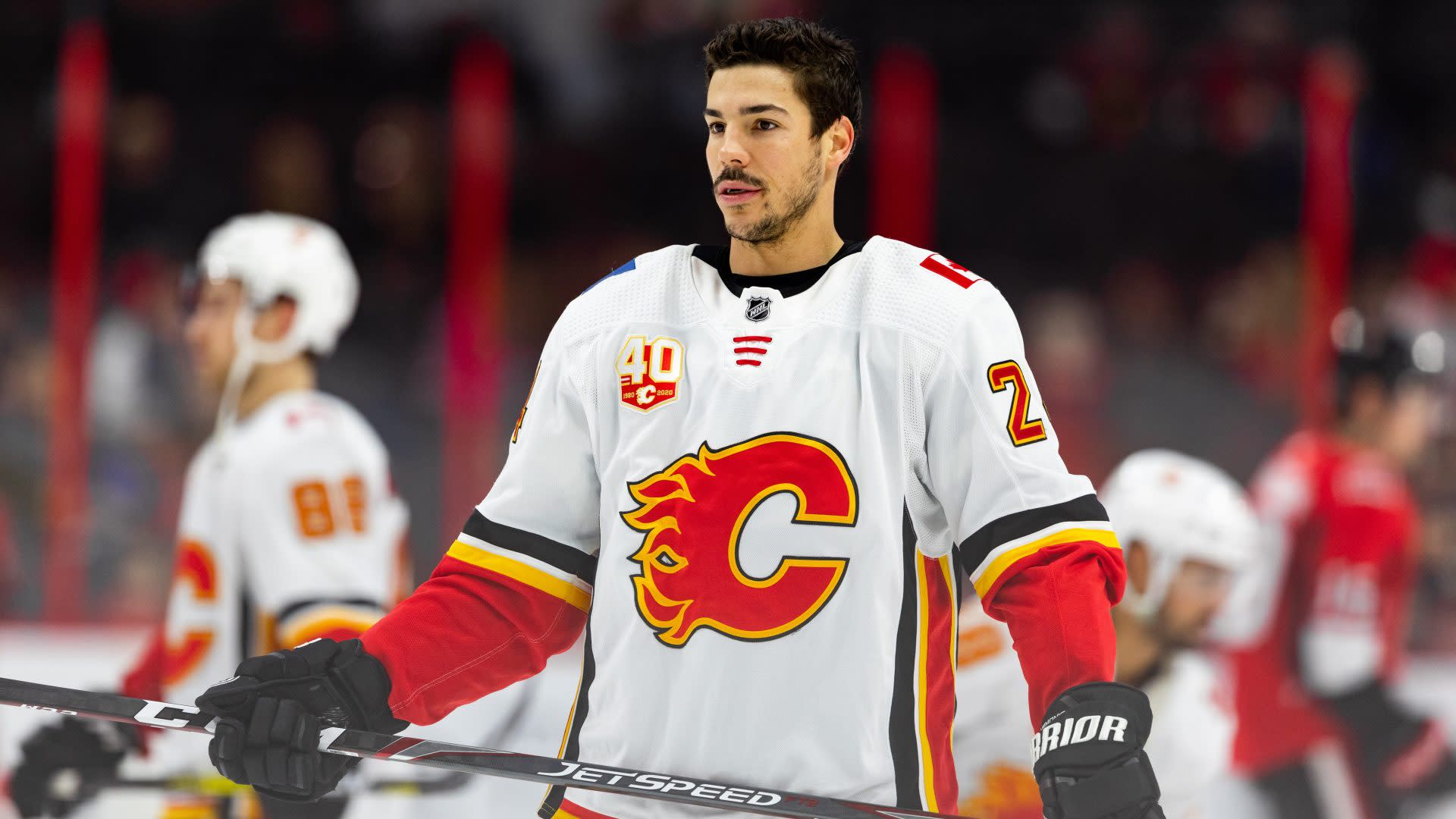 Flames defenseman Travis Hamonic has been the first player to opt out of the NHL’s Return to Play program.

“Earlier this evening Travis called me to inform us that he has decided to opt out of the NHL Return to Play Program,” said Flames general manager Brad Treliving. “Travis explained that due to family considerations, he has made the difficult decision not to participate in the Stanley Cup Qualifier and Playoffs.

“While we will miss Travis in our line-up, we understand and respect his decision. Our focus remains on preparation for training camp and our upcoming series in the NHL Qualifying Round.”

As part of the RTP plan that was ratified Friday evening, any player can opt out without penalty by Monday’s 5 p.m. ET deadline.

In a statement posted through his agent’s Twitter account, Hamonic cited a respiratory virus his young daughter battled last year and the recent birth of his son as the reasons why he will not be joining the Flames.

“My family has and always will come first,” he said. “Being my little kids’ dad every day is the most important job I have.”

The 29-year-old Hamonic, who is set to become an unrestricted free agent this off-season, played 50 games for Calgary this season. He recorded 12 points and was second the team in average ice time per game (21:12) behind Mark Giordano.

Sean Leahy is a writer for Pro Hockey Talk on NBC Sports. Drop him a line at phtblog@nbcsports.com or follow him on Twitter @Sean_Leahy.

Flames’ Hamonic is first player to opt out of NHL’s return originally appeared on NBCSports.com

Next Sounders, Quakes play to 0-0 draw amidst scorching Orlando heat

Why so many people are happy for the Lightning

LISTEN IN: Keith “The Iron Man” Yandle is mic’d up for Panthers vs. Oilers

Larry Bird Believed Patriots Dynasty ‘One Of The Greatest Franchises’

Jets’ Long redeems himself at guard after center struggles

Digital Extra: Who runs the music in the Brewers’ clubhouse?