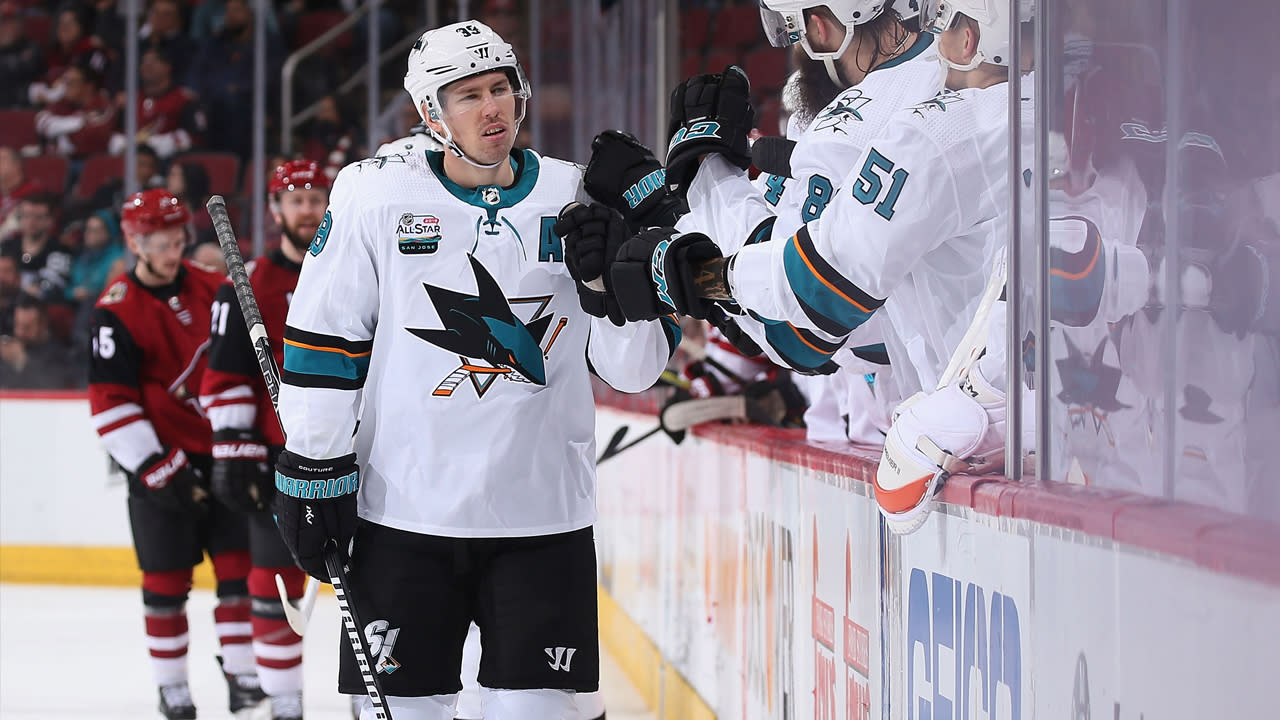 While the 2021 NHL season will begin on Jan. 13, the Sharks will play their first game a day later against the Arizona Coyotes at Gila River Arena in Phoenix.

That road game on Jan. 14 will begin a unique 56-game season for the Sharks and the rest of the NHL.

The league announced full schedules for all teams Wednesday, and the Sharks’ schedule looks a lot different than in normal years.

Here’s the Sharks’ full 2021 schedule, with all times TBD.

San Jose will play 12 back-to-backs, all against the same opponent. With the coronavirus pandemic raging across the country, the NHL is trying to cut down on travel. The Sharks will play all their games against their new West division opponents: the Anaheim Ducks, Coyotes, Colorado Avalanche, Los Angeles Kings, Minnesota Wild, St. Louis Blues and Vegas Golden Knights

Santa Clara County’s ban on contact sports also played a role in how the beginning of the Sharks’ schedule turned out. Fourteen of the team’s first 18 games will be played on the road. It’s unclear if the Sharks will be able to play home games at SAP Center or have to find a different venue out of state to play their “home” games.

With a road-heavy start to the season, the Sharks are slated to finish the 56-game campaign with eight of their final 10 games at home. If they are able to play those games at SAP Center, that could be beneficial if they are making a push for the Stanley Cup Playoffs.

Franchise icon Patrick Marleau is on track to break the record for most games played in NHL history this season, and if the 41-year-old doesn’t miss any time, he could break Gordie Howe’s record (1,767) on the road on April 19 against the Golden Knights.

After a disappointing season that saw the Sharks finish with the worst record in the Western Conference, Bob Boughner’s team is looking to bounce back in a big way and return to the playoffs. Now San Jose knows the path it will have to travel to get back to where it wants to be.

Next Steve Yzerman is excited to watch the Detroit Red Wings play. Here's why

Tierney powers Senators to win over the Stars

NFL Rumors: Dak Prescott ‘Had Conversations’ With Cowboys About Contract

Lance Lynn: ‘You gotta get your work in’

Giovanni Reyna: The youngest American to play in the Bundesliga

Hawks’ Huerter out at least 2 weeks with shoulder injury