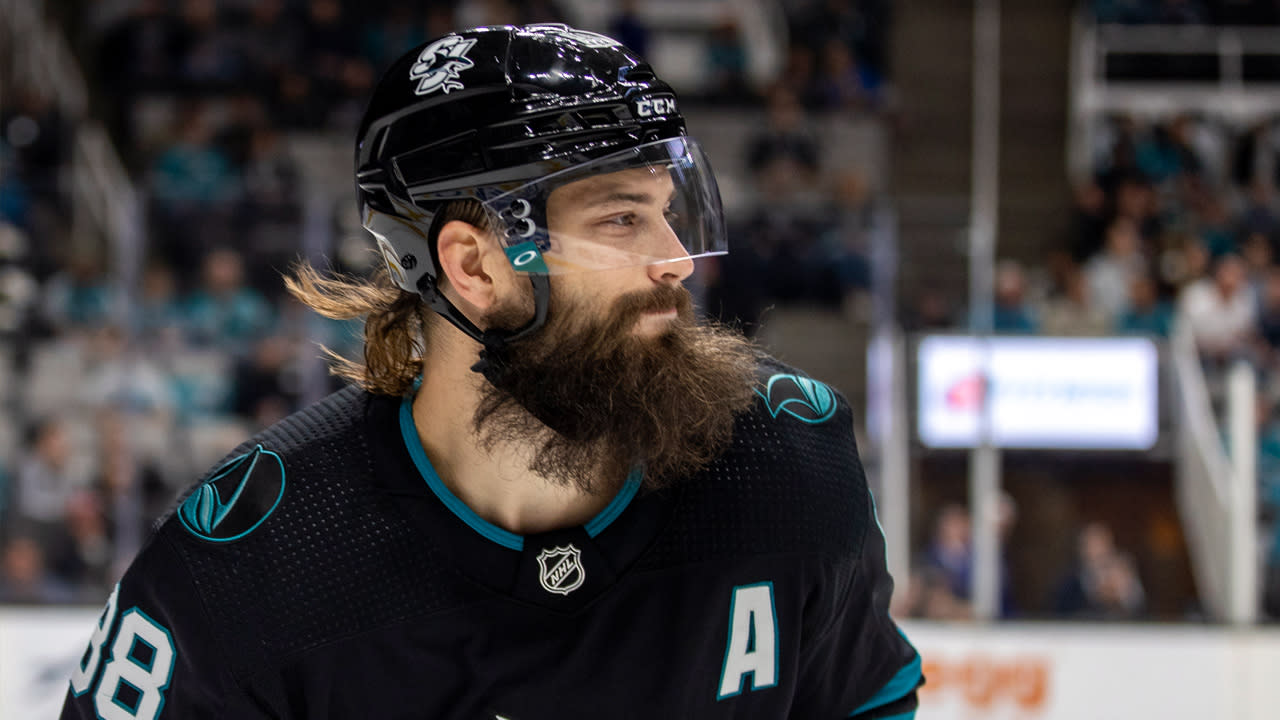 The NHL is back.

The 56-game 2021 season kicks off Wednesday with a five-game slate. On Thursday, the Sharks will join the action as they face the Arizona Coyotes at Gila River Arena.

San Jose is coming off a tough season in which the Sharks failed to make the playoffs for the first time since the 2014-15 season. This team faces a whole lot of questions, and they will have a new look with some familiar faces gone, including franchise icon Joe Thornton. The heat is on.

RELATED: Five bold predictions for Sharks ahead of 2021 NHL season

How do the Sharks stack with the rest of the league? Here’s where the experts rank them ahead of their season opener.

Why: “I could see them making the playoffs as the fourth-team in a top-heavy West Division. But I do not see them getting through two of Colorado, Vegas, or St. Louis if they get there.”

Why: “For the Sharks to go anywhere in 2021, they need veteran defenseman Erik Karlsson to rediscover his previously elite form. Injuries have hampered him in recent years, but now that he’s healthy, the Sharks should expect a bounce-back performance and plenty of scoring from him.”

Why: “The Sharks should be better than they were last season, in part because they’re in the NHL’s weakest realigned division. The acquisition of Devan Dubnyk helps strengthen their goaltending tandem with Martin Jones.”

Why: “The Sharks are coming off one of the worst seasons they’ve had in recent memory. Can they get themselves back on track? Logan Couture, Evander Kane, Timo Meier, Tomas Hertl and Kevin Labanc will be the leaders up front. On defense, Brent Burns will continue to put up big numbers, but the health of Erik Karlsson is a big question mark. If the Sharks get the best version of Karlsson, they could be a tough out in the West Division.”

Why: “An overlooked subplot in the league: What if the Sharks are awful again? They have five players — Evander Kane, Logan Couture, Erik Karlsson, Brent Burns and Marc-Edouard Vlasic — on serious long-terms deals with some form of no-trade protection. The youngest among that group is 29-year-old Kane. What options even exist in Northern California if this stays south?”

Oilers strike it rich with this dynamic duo

NFL Rumors: Why ‘Now Is The Time To Worry’ About COVID-19 Disrupting Season

Ryne Stanek openings things up for Rays in Game 1 vs. Rockies

Are Chargers back on track? Thursday will provide clarity